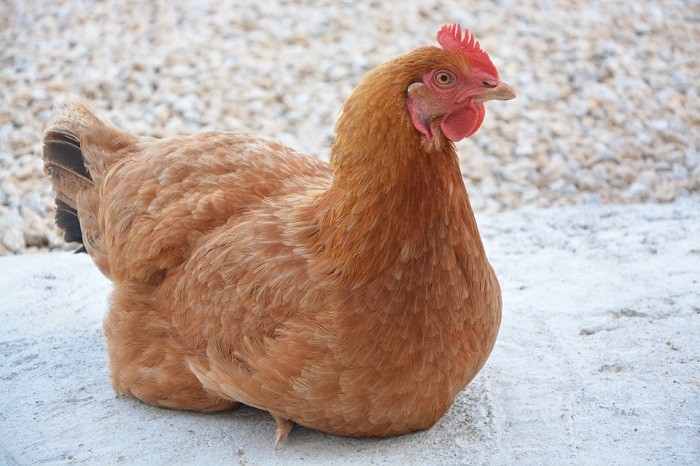 The most common question before venturing into chicken farming is whether the chickens are meant for egg production or meat purposes. There are a lot of things that inform the farming of various breeds of chicken. Knowing the type of breed that you are interested in is the best start when beginning chicken farming. The next big thing to consider after selecting the chicken breed is the climatic conditions, temperament, and the ease of care for your flocks.

One of the best chicken breeds with a lot to offer to beginner chicken farmers is the golden comet chickens. The golden comet chickens are the most popular breeds to farmers for many reasons. This breed is well known for its fast body development as well as numerous egg productions. Some of the most interesting information about this breed of chicken is as follows.

Breeding Of The Golden Comet Chicken 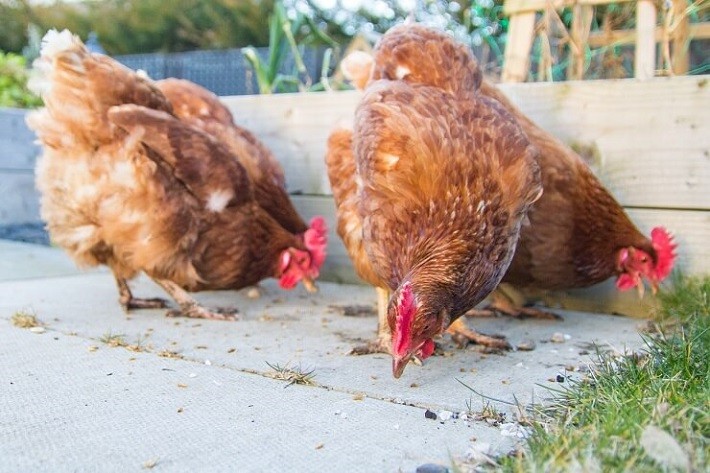 The Golden Comet is a crossbreed chicken and is widely recognized as being a sex-linked breed of chicken. Sex link chickens can be easily differentiated by sex, either male or female, almost immediately after the hatching of the eggs. This is one of the useful traits for this breed of chicken since farmers can retain and grow hens for laying in the new future while the males are disposed of if the flock’s main intent is to produce eggs.

This chicken is a crossbreed between a White Rock hen and a pure New Hampshire rooster. While the males are white, the females are usually brownish-red, making them distinguishable after hatching. Also, the flock’s male individuals are noisy when young and can easily be identified and separated from the female chicks to breed.

One of the most unfortunate disadvantages of this breed is that a Golden Comet chicken will not produce another Comet chick if her eggs are fertilized by a Golden Comet rooster and then hatched. The resulting chick will otherwise be the second generation of the mixed chicken breed.

The Golden Comet hens also rarely go broody; hence, their hatching requires an incubator’s availability. These chickens can be identified by other different names like Red Star and Cinnamon Queen.

They originated in the United States in the early 20th century and were developed with the intent of producing and supplying an adequate number of eggs around the country.

The comet hens are known for being sweet and having a calm disposition. They are known to be very personable as they usually don’t mind being picked up by people. It is easy for the chicken hobbyist to fall in love with this breed when raising them since they are usually known to seek out people over their flock mates and can easily become family pets due to their friendly and gentle nature.

These hens are known to have a very relaxed attitude and are always very friendly towards other chicken breeds. They are rarely seen fighting; the breeds are known to move away from troublemakers who like squabbling or pecking. However, their peaceful nature presents them as an easy target for other breeds with a bullying nature. The golden comets breed is best kept separately from other breeds or under great supervision when mixed with other breeds of chicken. This breed can tolerate confinement and are suitable in households with kids since they are affectionate and do not exert aggression. 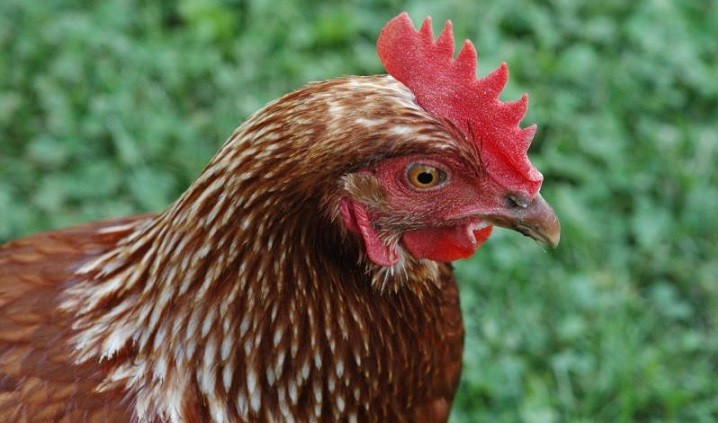 The best and most known trait about this breed is that they are excellent layers. Despite their short lifespan, unlike other breeds of chicken, a mature golden Comet hen is known to produce up to 300 eggs within a year. They tend to lay large and brown eggs, making them the most popular egg-laying breed. Hence, they are usually kept for eggs more than meat consumption.

They can start laying eggs by the 16th weeks and will continue with a steady, productive life when conditions are right, up to around two years, after which egg production will gradually drop. Initially, when the chicken starts lying, the egg size will be small. The egg size will gradually increase with the growth of the hen into an adult.

You can expect an egg every day from a single bird in its peak growth period. A mature golden comet hen can be easily identified as matured enough to lay eggs when their comb changes from pink to a dark red color. Good shelter, food, and water will ensure good health and good egg quality from your flock.

Golden Comet hens have a U-shaped body structure with golden colored feathers interspersing with white ones while male golden comet chickens are usually white. The female golden comet chicken can sometimes have white stripes around the neck or in the chest region. Females can be distinguished from the males chicken even when they are young. Both sexes of this breed have yellow eyes, beak, and legs.

This breed of chicken genes is strong, enabling them to survive in both warm and cold environments. They are a very resilient breed and can withstand and adapt to different climatic conditions, despite thriving well in warm climates. However, in a cold environment, chicken farmers need to ensure that they regularly check the chicken coops’ humidity levels as this breed is susceptible to frostbite on their combs, which may become fatal if medical attention is not offered. When humidity levels build up in the coop, condensed moister may collect on the combs and freeze there when temperatures drop.

Diseases They Are Prone To

While these hens are known to have a short lifespan of about 4-5years as compared to other breeds of chickens, they are usually not associated with any health problems except for minor cases of lice, mites, or even worms. A farmer should always check for scaly legs to detect any infestation for proper maintenance of the flock’s health.

However, just like any other high production hens, the golden comet may succumb to reproductive tumors and egg yolk peritonitis, which are usually fatal. The farmer must always ensure proper conditions for the well-being of the flocks and maximum productive life.

In conclusion, the golden comet is one of the best breeds for farmers who want an adequate supply of eggs. If you’re starting on chicken farming, golden comets breed is a pretty good option to learn the basic poultry-keeping practices since they require a low maintainer output while still being egg-laying dynamos.